Free Delivery
on orders over £25

Next Working Day Delivery
on orders before 4:30pm

If for some reason you are not TOTALLY SATISFIED with your purchase, simply call us within 30 days of receiving the goods and we will provide a full refund or replace your goods.

For more information and to see our Guarantee for Custom Products, please visit our Terms Page Here.

For all established businesses we are happy to offer £500 instant, interest free credit for 30 days. Helping you get the products you need, when you need them.

Did you know these signs are also available? 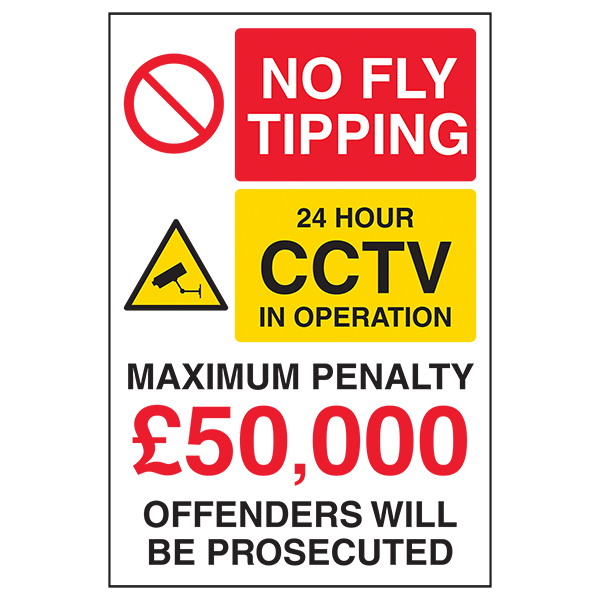 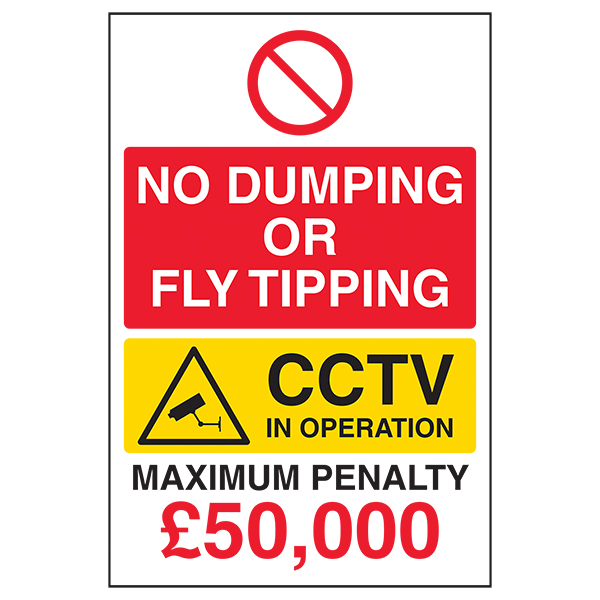 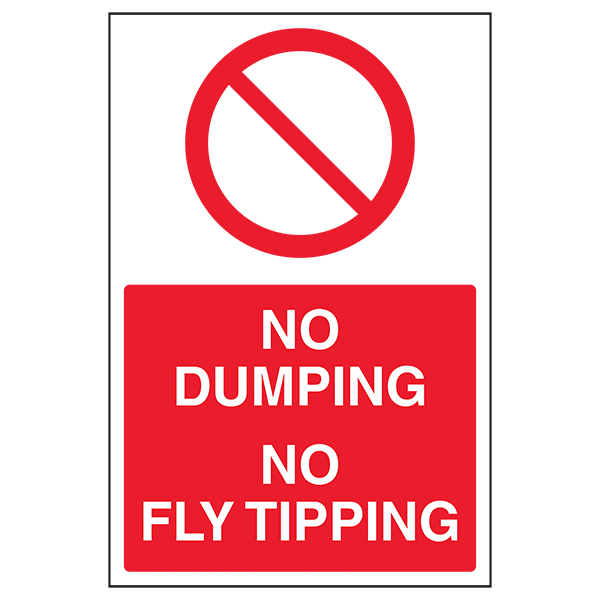 No Fly Tipping Or Dumping

Next day delivery as standard

Next Day Delivery is available on all stocked orders received before 4:30pm and are dispatched the same day, with 98% being delivered the next working day.

Orders over £25 excluding VAT qualify for free delivery within the UK mainland.

If you are at all dissatisfied with your order, simply call us free on 0808 1699 147 to arrange collection of the product and a full refund.

For all established businesses we are happy to offer £500 instant credit, which ensures that you can get the products you need as soon as possible (0% interest).

Please note: products with anti-graffiti coating and channel rail may be subject to a 3-5 working day lead time

Aluminium composite signs consist of a polyethylene core faced with premium quality aluminium sheet on both sides, providing you with a robust signage solution. Suitable for outdoor use.

Anti-graffiti coating prevents graffiti from adhering permanently to the sign, allowing it to be cleaned off without damaging the surface of the sign. Ideal for public areas where vandalism can occur.

Aluminium composite signs can be supplied with a channel rail which allows the signs to be fixed to a post - posts not supplied.

What is fly tipping?

Fly-tipping is the illegal disposal of household, industrial, commercial or other 'controlled' waste without a waste management licence. The waste can be liquid or solid. Fly-tipping is not the same as littering.

How big is the problem?

Responsibility for fly tipping and powers to require clearance

Local authorities and the Environment Agency have legal powers to require landowners to clear fly-tipped waste from their land. They also have powers to enter the land and clear it and may seek reimbursement for costs related to it.

Fly-tipping is a criminal offence punishable by a fine of up to £50,000 or 12 months imprisonment if convicted in a Magistrates' Court. The offence can attract an unlimited fine and up to 5 years imprisonment if convicted in a Crown Court. There are also a number of other possible penalties, including fixed penalty notices and having a vehicle seized.

Please enter a message into the chat box at the bottom right of your screen.

You can close this message and continue browsing the site while you chat.

A flexible gloss-finished material that is suitable for use on smooth, clean, non-porous surfaces. Available in sizes smaller than 450x600mm.

A white High Impact Polystyrene (HIPS) plastic in 1mm thickness. Note: Signs of 450x600mm and larger available in 2mm thickness only. Can be drilled for fixing or stuck to a flat surface.

A white High Impact Polystyrene (HIPS) plastic in thicker 2mm material. Stronger material for more durable applications. Perfect For Outdoor Use. Can be drilled for fixing or stuck to a flat surface.

A rigid plastic material of 1.2mm thickness which is rated Class B for photoluminescent performance, making it suitable for use in emergency signage for locations such as office buildings.

Receive Updates About Our Products

We use cookies to enhance your experience. Find out more > Close